SON MOIX UNVEILS THE NEW ROOF OF ITS EAST STAND

On 15th October, RCD Mallorca officially inaugurated the new roof that will protect the East Stand of the Visit Mallorca Estadi.

The structure made up of 14 metal trusses and white PVC textile membranes will cover nearly 6,000 spectators from the inclement weather with one of the lightest materials on the market. 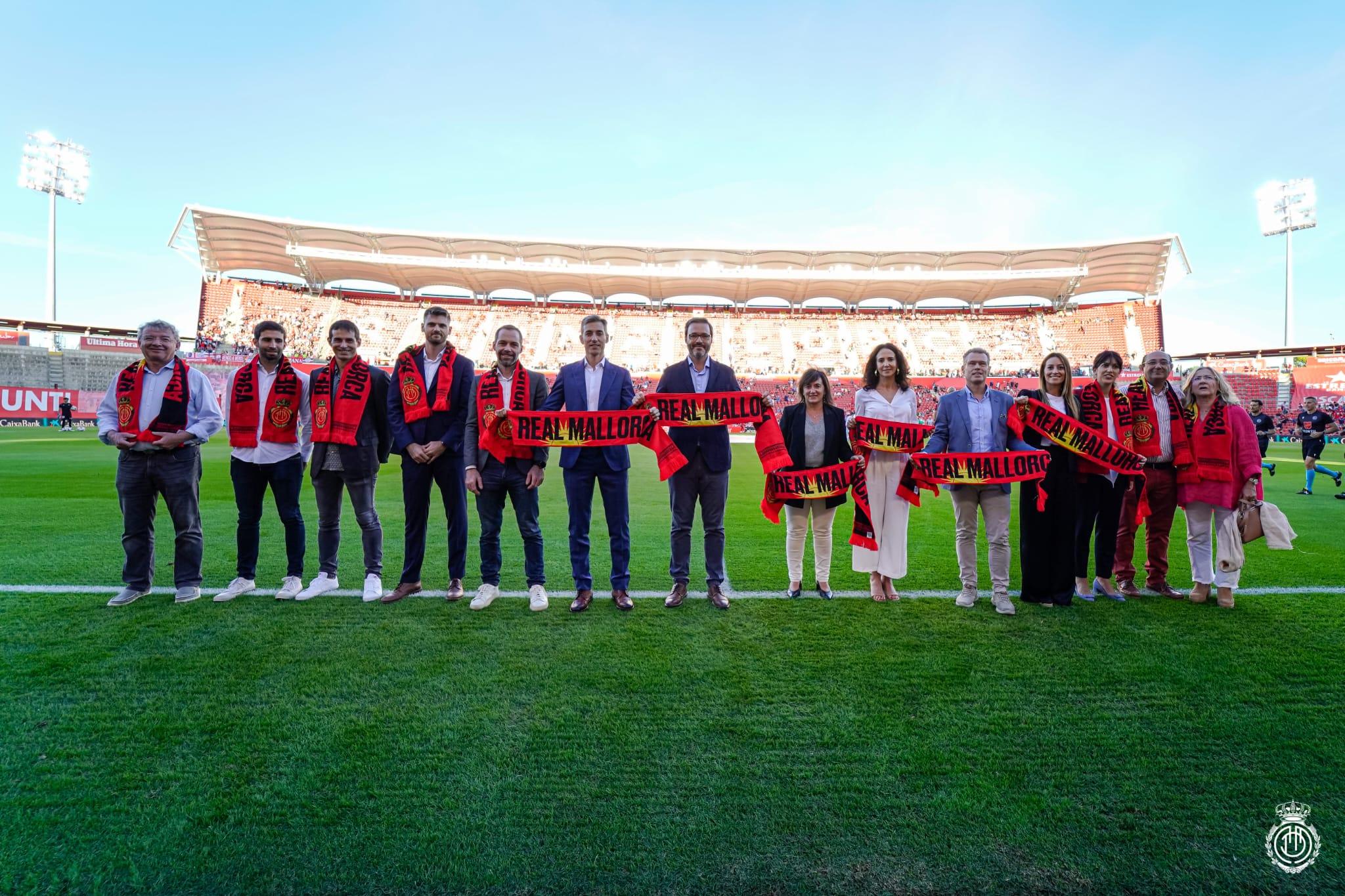 For the occasion, RCD Mallorca took advantage of the visit of Sevilla FC for the 9th round of La Liga to bring together distinguished personalities and celebrate the progress made in the remodeling of its home stadium. The club's directors, former players, the architect Izaskun Larzábal and representatives of the participating companies joined the mayor of Palma de Mallorca, José Hila, to enjoy the new roof and receive the commemorative scarf for the East Stand.

This limited edition scarf was also given as a gift to the subscribing members of the East Stand and features an embroidery of the front view of the construction site with the finished roof, among other unique features. 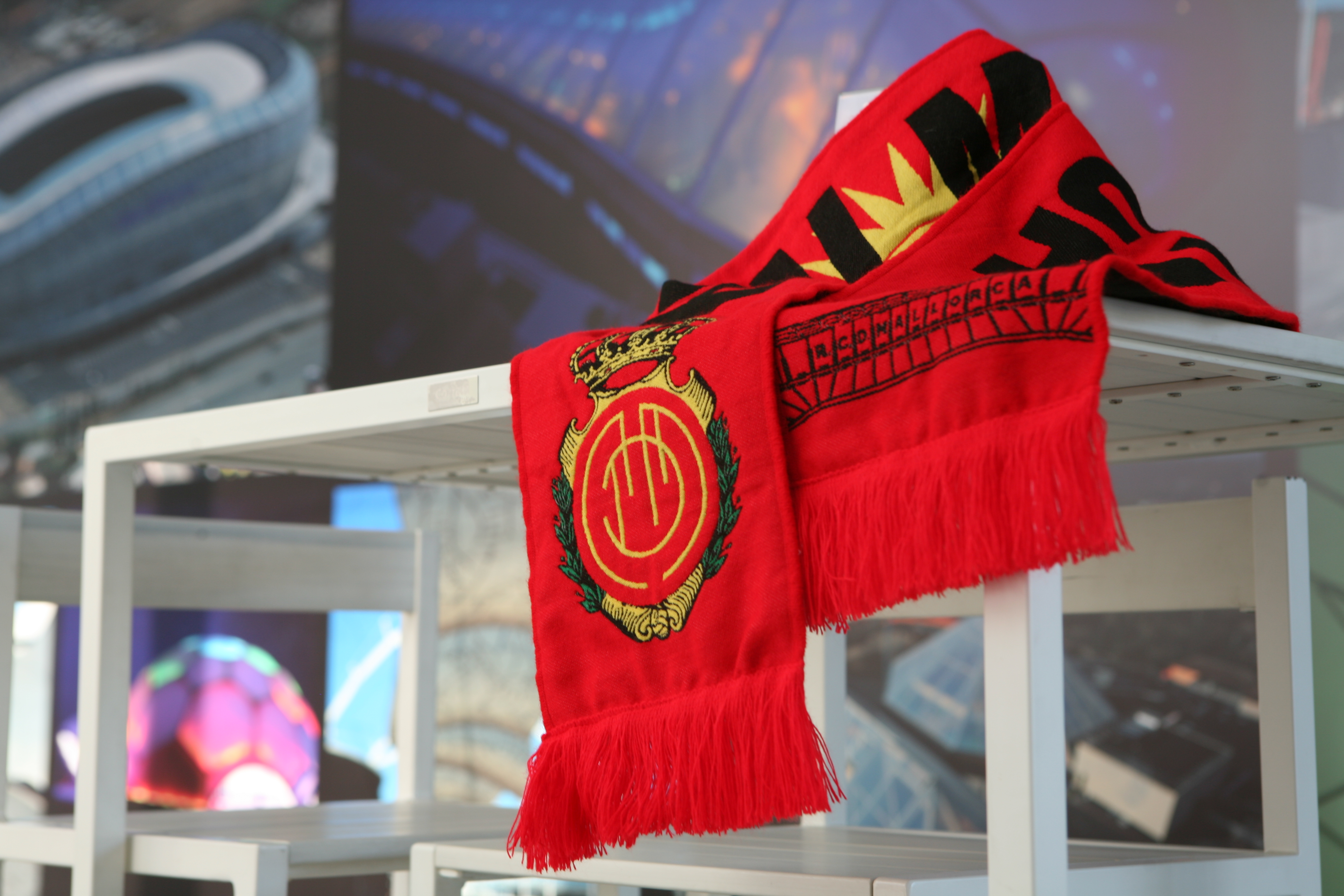 Aritz Aduriz, the Basque footballer who played for Mallorca between 2008 and 2010, said on his visit to the stadium that he was "very excited to come and see the progress of the work. Obviously, it is a lengthy process until everything is finished, but the first impact of seeing the stands so close is going to be an incredible qualitative leap, both for the club, the team, and the fans. It's going to be spectacular."

From his experience as a footballer, he believes that it is a good idea to remove the athletics track to bring the fans closer to the pitch: "The adrenaline that you can generate in the match is infinitely superior, and that gives much more to the home team than to the away team. This will help Mallorca a lot".

The remodeling of the Visit Mallorca Estadi continues and efforts will now focus on the North End. RCD Mallorca's home ground still has two years to go before the renovation process is fully completed, but with the first phases over, fans are beginning to feel an improved experience inside the stadium.

We use our own cookies as well as cookies from third parties to improve the browsing experience and offer contents of interest. To accept